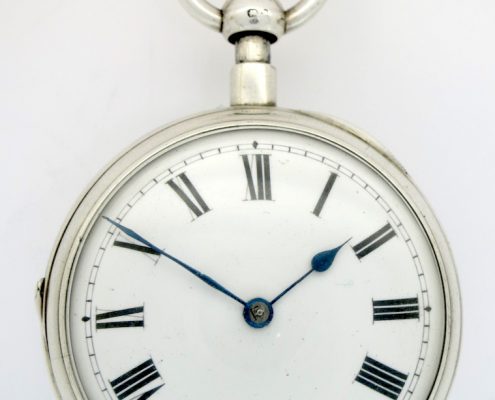 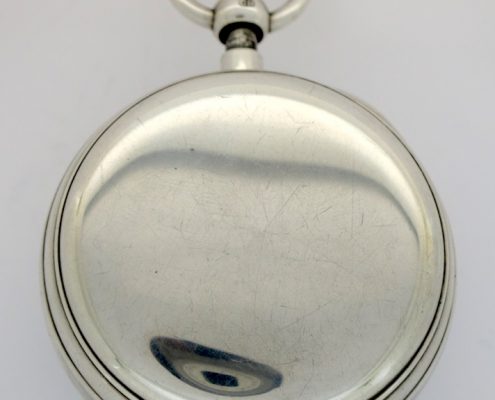 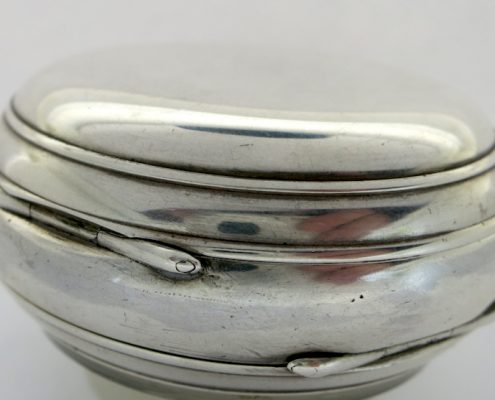 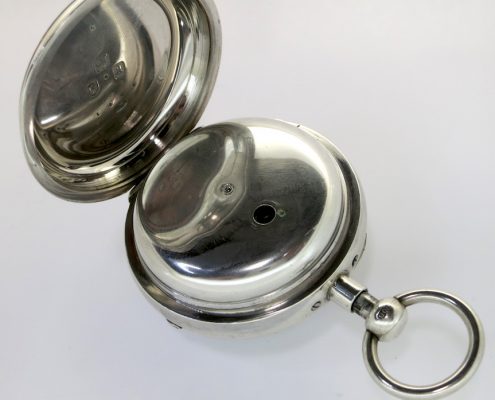 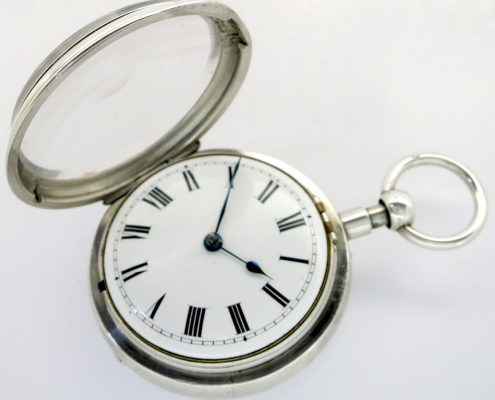 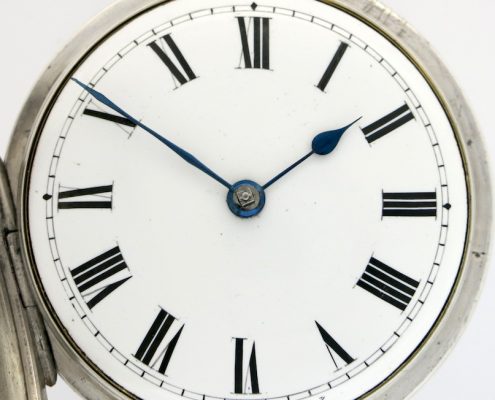 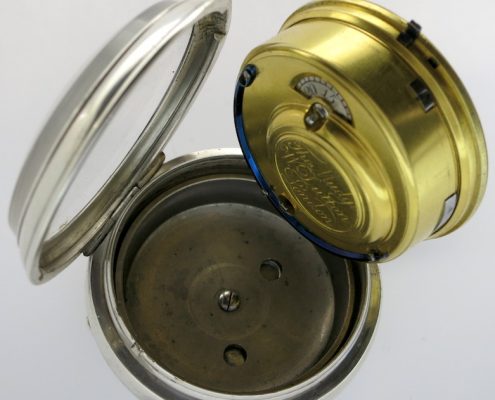 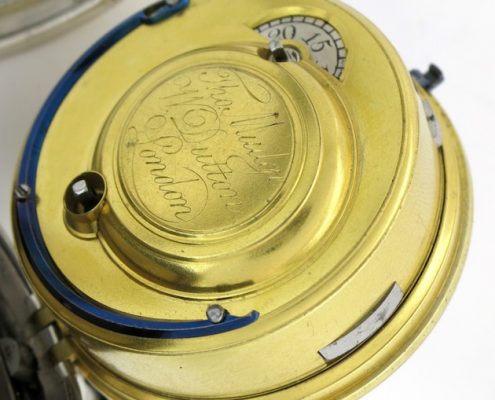 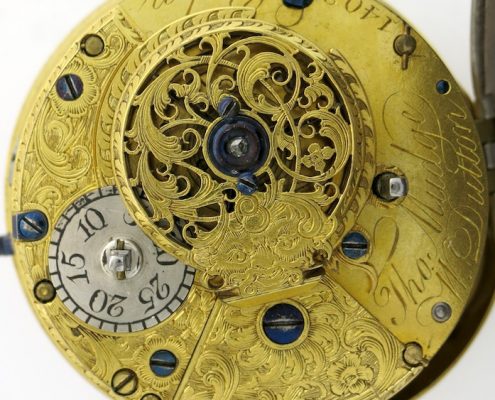 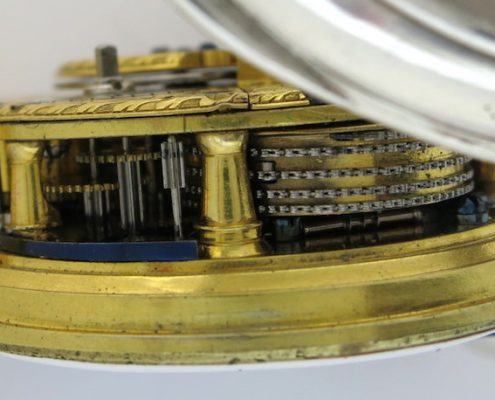 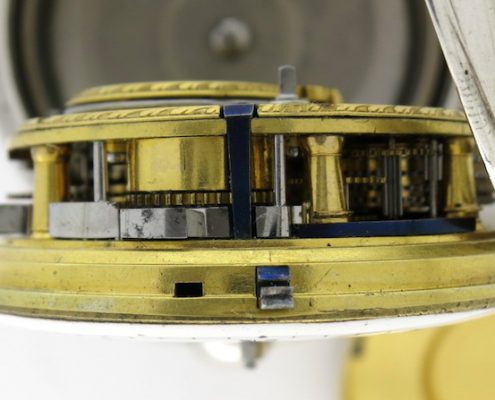 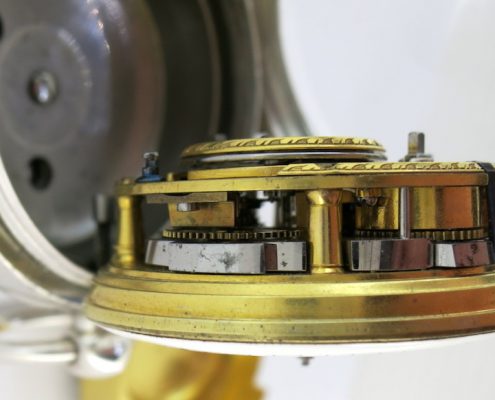 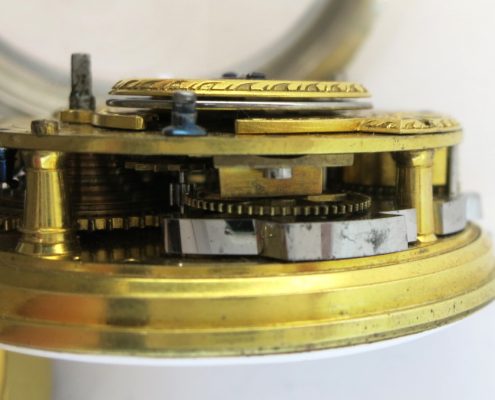 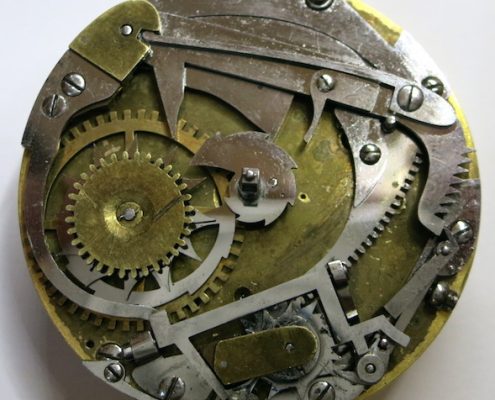 A quarter repeating movement, by the one of the most famous English watchmakers, later converted to a lever.