Born in Somerset, Quare was a Quaker and celebrated maker of wonderful clocks and watches.

Quare became a Freeman of the Clockmaker’s Company in 1671 and was made Master in 1708. He took on Stephen Horseman as an apprentice in 1709, who later became his partner.

Daniel Quare married Mary Stevens in 1676. They had 5 children – Jeremiah, another son, Anna, Sarah and Elizabeth.

He died in 1724 at his house in Croydon and is buried in Chequer Aller, Bunhill Fields, Islington. 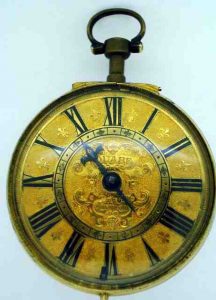 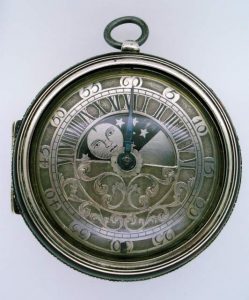