A London maker, specialising in clocks and watches for the Ottoman market, from about 1770. The watches are usually with Turkish numerals on the dial, and within multiple cases (pairs, triples and quadruples).

Son and successor of George, and like his father was a good London maker of watches for Turkey and the Ottoman Empire.

Prior continued to make thick, multi cased, verge watches, of an earlier style, right up until the late 19th century.

According to some research published by Jan Kraminer, the serial numbers of Prior watches may be roughly dated as follows: 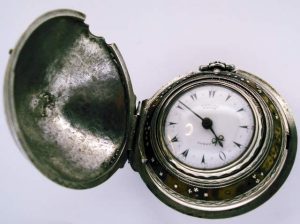 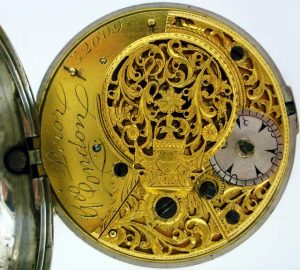